Modernization of army is necessary to deal with the threat of China and Pakistan: Lt Gen G P Mohanty | Best Defence Coaching Skip to the content 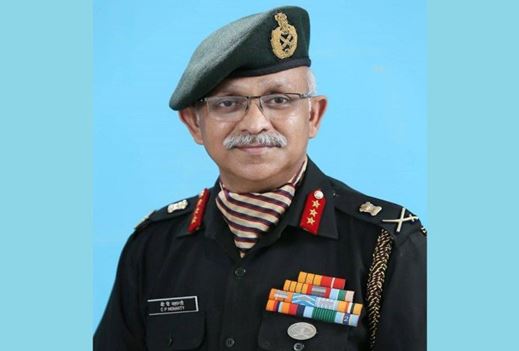 Lieutenant General Chandi Prasad Mohanty stressed the need for modernization of the force before taking over as the next Deputy Chief of the Indian Army. He said that the army needs to increase its capability to deal with the combined threat of China and Pakistan.

Currently, the challenge before India is to deal with China and Pakistan at the same time on the border. Lieutenant General Mohanty is currently the head of the Southern Command. He will replace General SK Sawhney, who retires on 31 January.

“Given the threat of China and Pakistan on the border, we need to accelerate modernization, achieve technological progress and maintain vigil on both fronts simultaneously,” Lieutenant Jurnal Mohanty said at an event held at Sainik School on Wednesday.

For this reason, we have to buy capacity development, infrastructure development, better weapon systems and better communication. The nature of battlefields around the world is changing rapidly.

At present, the Indian Army, Air Force and Navy are not insisting on increasing the strength, but are emphasizing on the development and modernization of infrastructure. After taking over as Army Deputy Chief, my priority would be to carry forward modernization and increase the strength of the force.

The lieutenant general said, China is modernizing the army on a large scale, while also helping Pakistan. We are also moving fast in this direction. Most importantly, we are getting immense support from our PM Narendra Modi and Defence Minister.