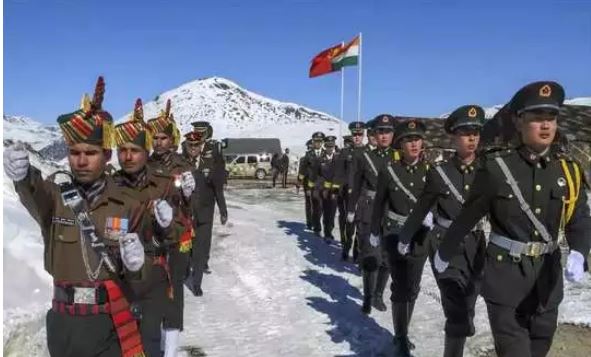 NEW DELHI: If the churning rumour mills are to be believed, then China is planning to quickly militarise Tibet which, within a few years, will become a centre of long-term pressure on India.

China is also planning to construct a massive dam on the Great Bend on the Yarlung Tsangpo (Brahmaputra), which will be supplemented by building a number of hydroelectric projects.

These dams will pose a continuous threat to those living downstream and badly impact the incomes of over a billion people residing in the Indo-Gangetic plain. It will also lead to a rise in temperature in Tibetan Plateau and speed up the retreat of Tibet’s glaciers. These glaciers are the source of the Indus and a number of rivers that feed into the Ganges. This will seriously reduce the flow of water even leading to the rivers drying up. China is also planning to construct at least 20 new border airports by 2025.

India needs to improve their strategic border defence infrastructure to counter Chinese military presence, which points towards a tense and uneasy phase ahead in India-China relations.