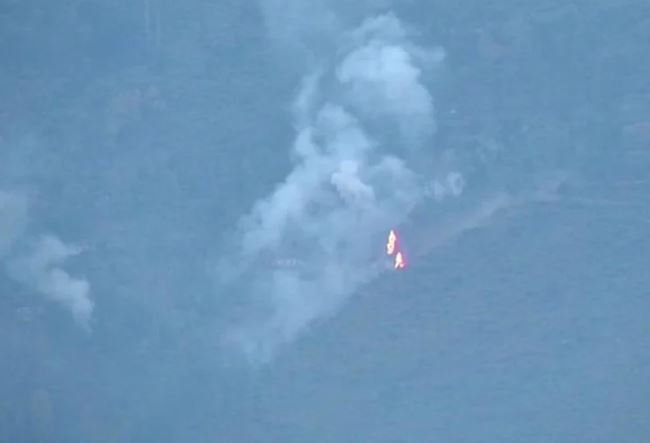 This year the Line of Control has witnessed the highest number of ceasefire violations 5100 times in the last 18 years. According to information received from security agencies, 36 people have died in Pakistani shelling during the year 2020. These include the martyrdom of 24 soldiers. This year 130 have been injured. Pakistan has ended the ceasefire agreement in its own way. The Vajpayee government signed a ceasefire agreement with the Pakistan government on 26 November 2003.

The ceasefire agreement had a significant impact for a few years. From 2004 to 2006, the outskirts remained completely calm. There was not a single incident of ceasefire violation during this period. However, suddenly the ceasefire sequence started and from 2009 it started picking up. This affected the villagers of the border areas of Jammu, Kathua, Kupwara, Baramulla, Samba, Rajori and Poonch districts. Three times the border people had to flee and come to safe places.

To provide security to the border villagers from Pakistani shelling, the Center sanctioned Rs 415 crore for setting up 14400 underground bunkers. Out of these, 7777 bunkers are ready. Bunker construction is underway in Kathua, Samba, Jammu, Rajori and Poonch districts.

The total length of the India-Pakistan border is 3323 kilometers. Jammu and Kashmir has a 221 km international border from Kathua to Jammu district. It is followed by a 740 km long Line of Control.