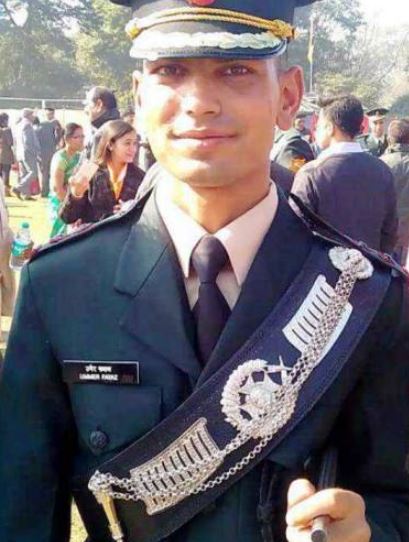 The Indian Army has dedicated an award in memory of martyr Lieutenant Umar Fayaz, who took on the terrorists in Kashmir. The Army’s oldest Rajputana Rifles started it with the Lieutenant Umar Fayaz Rajputana Rifle Regiment Trophy Award. The award of the army will encourage the youth of India who want to join the army to counter terrorism. Army Commandant Motivation Award and Silver Medal has been awarded to Cadet Vijay Bahadur for his outstanding performance in 139 courses at National Defense Academy, Khadakwasla.

Shaheed Umar Fayaz was also an alumnus of the National Defense Academy. He was popular as a player of NDA’s volleyball and hockey teams. Lieutenant Umar Fayaz joined the Rajputana Regiment in the army as a young officer in December 2016 after being passed out of the NDA.

The spirit of patriotism was filled with a lot of passion in them. The first deployment of the martyr Lieutenant Umar Fayaz was in the 2 Rajputana Regiment of the Army deployed in the Akhnoor area of ​​Jammu. Omar was born on June 8, 1994 in Shopian district. Fayaz, who came home for the first holiday after joining the army, was killed by the terrorists.

He went to Batapura area of ​​South Kashmir to attend a relative’s wedding on May 9, 2017. At 10 o’clock at night, the terrorists surrounded it. Young officers sacrificed taking these terrorists. The youth of Kashmir was filled with enthusiasm. The murder of a 22-year-old military officer sparked public anger against terrorists among the people of Kashmir. 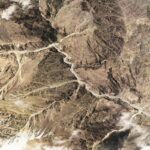