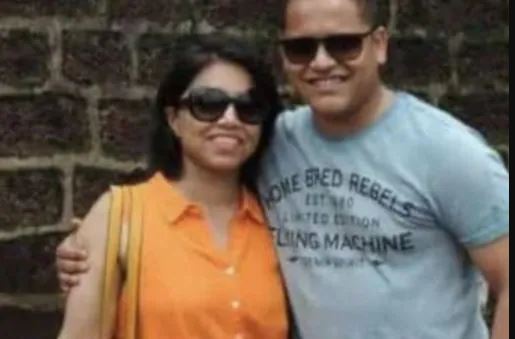 Manipur Chief Minister Nongthombam Biren Singh strongly condemned the attack and said such a cowardly act would not be spared. He will try his best to take legal action against the culprits. He said that this is an inhuman and terrorist act. He said that state forces and paramilitary forces were working fast to nab the militants.

According to the information, the terrorists carried out this incident near the border of Myanmar in Charachandpur district of Manipur. The terrorists were probably already aware of the officer’s movement. The Chief Minister said that a counter operation has been started to nab the terrorists and the culprits involved will be brought to justice.

Strongly condemn the cowardly attack on a convoy of 46 AR which has reportedly killed few personnel including the CO & his family at CCpur today. The State forces & Para military are already on their job to track down the militants. The perpetrators will be brought to justice.

According to the English news channel India Today, army sources said, ‘The officer’s family members were in the convoy along with the quick reaction team. Casualties are feared. The campaign is still on. Now more information is awaited. Let us tell you that there are many armed groups in Manipur. Earlier in 2015, terrorists had carried out an incident in Manipur in which about 20 soldiers were killed.

Union Defense Minister Rajnath Singh has also condoled the Manipur incident by tweeting. He wrote in his tweet, I am deeply saddened by the cowardly attack by terrorists on the brave soldiers of Assam Rifles in Churachandpur, Manipur. He said that I express my condolences for the martyrs in the attack. The country lost the CO and two members of his family including five brave soldiers. , 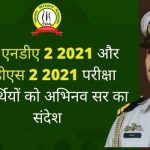 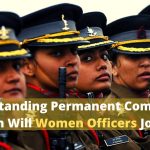