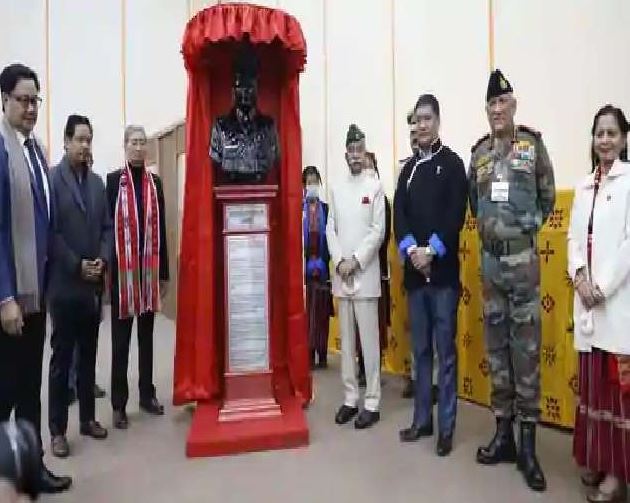 While a political assistant to the North East Frontier Agency (now Arunachal Pradesh) of the East, Khating undertook a major operation in the fifth decade of the last century under the direct supervision of the then Governor of Assam, Jairamdas Daulatram, to induct Tawang into the Indian Union. Rijiju said that the contribution of this hero of Tawang can never be forgotten. Khating, which had been neglected for so many years, has now got proper recognition.