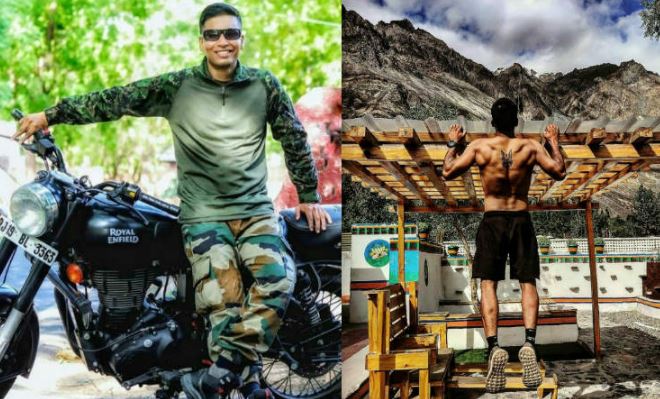 A major accident came to light on Thursday during the routine exercise of 10 para commandos of the army in Jodhpur. During the exercise, 4 commandos jumped from a helicopter in Takhat Sagar and one of them could not get out of the water. The army then conducted a search operation which continued till late in the evening. The search operation has been postponed due to darkness. And now on Friday morning the search campaign will be re-run.

Actually, Takhat Sagar is one of the major reservoirs of Jodhpur and is connected to the lift canal. It is about 61 feet deep and is currently 46 feet in water. The incident happened here when one of the 4 commandos jumped into the Takhat Sagar reservoir after one of the helicopters. Actually it was part of the regular training of 10 para commandos of the army. In which it was being taught how to attack the enemy by jumping into the reservoir.

During this exercise, one after the other four commandos jumped from the helicopter into the reservoir but only 3 commandos were able to get out, the fourth soldier Captain Ankit Gupta could not come out. When he did not come out, the jawans practicing on the spot immediately informed their headquarters. On which several teams of the army reached the spot and a campaign was started to search for the jawan.

The Takhat Sagar reservoir area was completely sealed. Underwater boats were being searched while helicopters were also searched. Currently the search for Captain Ankit Gupta is going on. But after dark in the evening, the army has stopped the search operation and now on Friday morning once again the search operation will be started by the army.