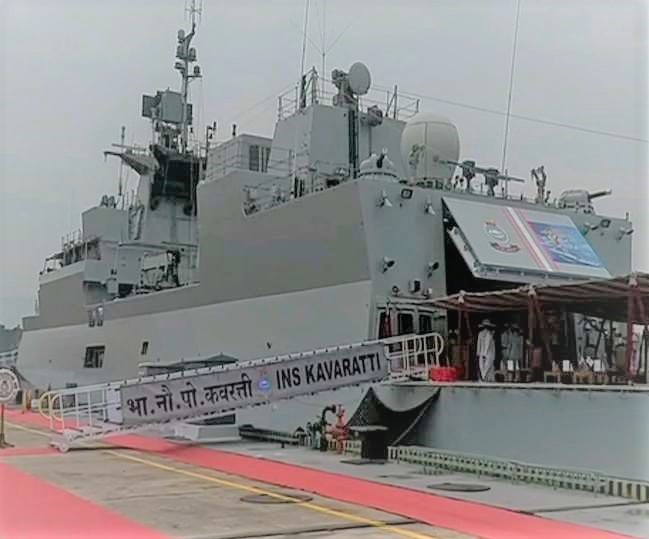 INS Kavaratti Commissioned: India is engaged in increasing its military capability amid the ongoing border dispute with China. In this series, Indian Army Chief General MM Naravane inducted indigenously-built anti-submarine warship INS Kavaratti (INS Kavaratti) in Visakhapatnam into the Navy. The speciality of this is that it does not fall under the radar. Adding to Kavaratti’s fleet would add to the Navy’s strength. This is the last of the four indigenous warships built under Project 28.

INS Karvatti has been designed by the Indian Navy’s Organization Directorate of Naval Design (DND). Earlier, three such warships INS Kamorta, INS Kadmat, and INS Kiltansompe have been given to the Navy. On this occasion, Army Chief General Manoj Mukund Narwane said that the commission of INS Kavaratti is another important step in the protection of the sea frontiers of our country.

Naval officials said that INS Kavaratti has a state-of-the-art weapon system and sensors that are capable of detecting and pursuing submarines. 90% of the items used in this warship are indigenous.

INS Kavaratti is named after the warship INS Kavaratti, who played an important role through his campaigns in the 1971 war to liberate Bangladesh from Pakistani slavery. Former INS Kavaratti was an arenal class missile warship. 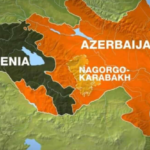 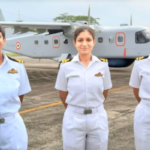