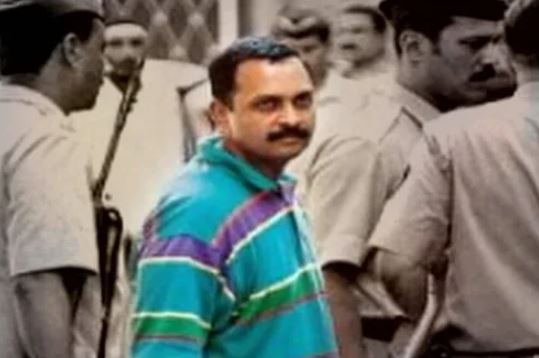 Lt Col Prasad Shrikant Purohit, an accused in the 008 Malegaon bomb blast case, told the Bombay High Court on Monday that he is an “unknown” hero of the Indian Army, who has been released on bail. The nearly nine years as an undertrial prisoner before being executed is quite a torture. Senior advocate Shrikant Shivade, appearing for Purohit, urged a bench of Justices SS Shinde and NJ Jamadar to direct the special NIA court in the metropolis to decide on his complaint in the matter of granting prosecution sanction at the earliest.

Purohat has filed several petitions in the High Court requesting that all charges against him be dropped. Purohit has claimed that he had hatched the alleged conspiracy as part of his duty as an army officer, hence the investigating agency NIA should have obtained prior permission from the central government to prosecute him.

Wade told the court on behalf of the priest, “I have spent nine years in jail and a lot of torture is justified. I was reinstated in service because I had a good record. I am the unsung hero of the Indian Army. The trial court must first decide on the issue of prior permission to prosecute. ‘

NIA counsel Sandesh Patil opposed Shivade’s affidavit and said charges have been framed in the case and trial has begun.