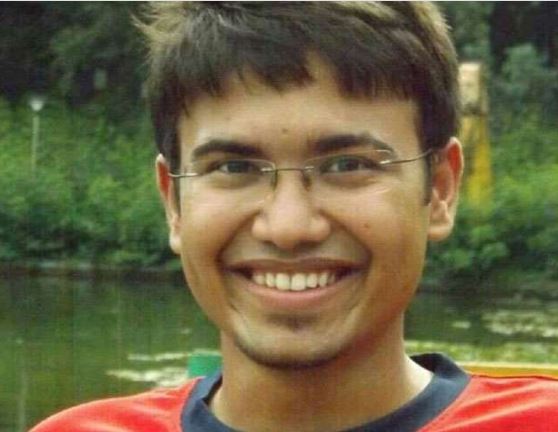 Nine people have died in a landslide in Himachal Pradesh’s Kinnaur district. In this, two youths from Korba and Janjgir-Champa districts of Chhattisgarh are also included. Amogh Bapat, who lived in Korba, was a lieutenant officer in the Indian Navy and was posted in Andaman and Nicobar these days.

He had come to Korba on leave and a week ago both the friends had left for Shimla. Amog Bapat was appointed in the Navy about four years ago. His father Prashant Bapat is posted as Superintending Engineer in Hasdeo Thermal Power Plant Expansion Project of Chhattisgarh State Electricity Company. Amogh had come on leave about a fortnight ago.

On 18 July, he left to visit his maternal grandmother’s house in Indore. It is being told that from Indore he went to visit Himachal Pradesh. He was accompanied by his friend Satish Katakwar (34), a resident of Janjgir-Champa district. ML Katkwar, father of deceased Satish, is a former employee of the power company in Korba. After retiring four years ago, he has gone to his home in Janjgir-Champa district.

On getting information about the incident, a crowd of well-wishers gathered at the house of Prashant Bapat, residing in residence number B-45 of Korba West Colony of Chhattisgarh State Electricity Company. A mountain of sorrow has broken on the families of both the youths who died. The younger brother of the deceased Amogha, Anoop Bapat, is a software engineer.