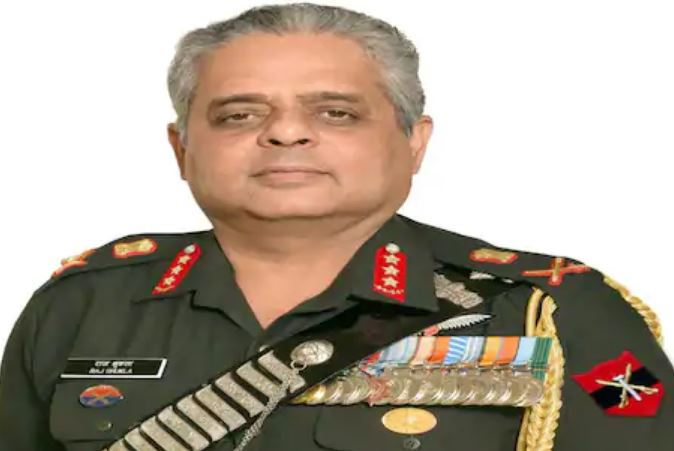 Lieutenant General Raj Shukla is serving in the Army Training Command from 1 May 2020. This honour has been conferred upon him for exemplary service in the army. Lieutenant General Shukla has served in various areas of the country. He has been given the responsibility of the areas, has done it well and has shown his bravery and skill every time.

Lieutenant General Raj Shukla’s military career has been brilliant so far. In 39 years of career, he has provided his best services on many fronts. General Shukla undertook challenging command assignments to command the Infantry Brigade in counter-insurgency operations, with an Infantry Division in the Kashmir Valley, the Line of Control and a corps in the western region.

Apart from issues related to training of General Armed Forces, restructuring of education, integration of tri-services and incorporation of future technologies, General Shukla has addressed various principles and issues in depth.