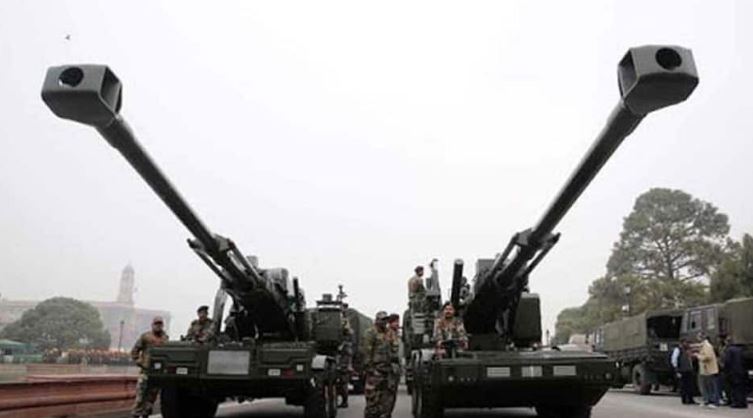 The last test of the indigenous cannon capable of hitting the longest range i.e. Advanced Toad Artillery Gun System i.e. ATAGS will be done in the desert this month. After the trials in the desert during the scorching summer, the path of procurement for the ATAGS army is likely to open. Its range has been claimed to be 48 km. But after the incident of its cord bursting during a test last year, many doubts were raised about it.

DRDO Chairman Dr. G Gopal Reddy said, ‘The ATAGS project is going on with complete success and in June it will be tested in the desert in summer. This will be the second indigenous 155 mm cannon after Dhanush which will be inducted into the Indian Army. At the same time, the first fire of 155 mm ATAGS developed by DRDO took place in 2016.

ATAGS is the biggest project of indigenous artillery after the indigenous Dhanush joined the army. Although the ATHOS cannon of the Israeli company Elbit proved to be the cheapest in the global tender of this type of guns, but the final decision has not been taken on it yet. ATAGS will be made jointly by Bharat Forge and Tata Power and both will be given orders for these guns.

The ATAGS was taken to Lukrep in northern Sikkim for high altitude trials. It easily covered the distance of 500 km of mountain roads. For testing here, these guns were taken to a height of more than 15000 feet. All the tests of this gun there for 10 days were successful.

The Indian Army had raised questions regarding the weight of ATAGS. The weight of 18 tons of ATAGS can prove to be a hindrance in deploying it on the mountains. Also its cost is more than the Israeli artillery ATHOS. In the tender of the army, 400 such guns are to be purchased directly from the company, while the Ordnance Factory Board will make 1180 guns on the basis of the company’s technology.