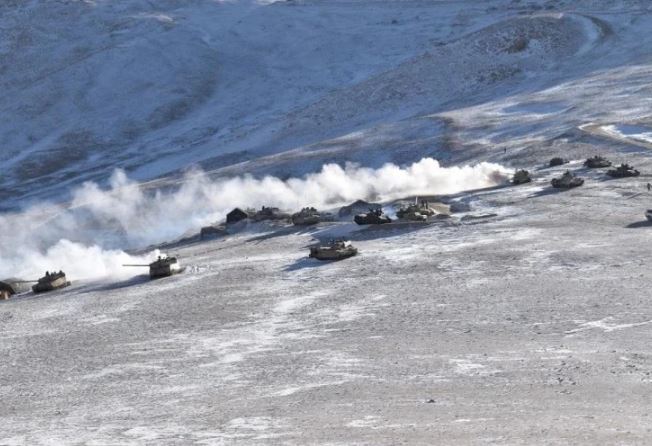 The withdrawal of Indian and Chinese troops from the northern and southern sides of Lake Pangong in eastern Ladakh has been completed. Indian army sources gave this information on Friday. Sources said that after the completion of this process, Indian soldiers have come to the lower places.

Sources said that a corps commander-level dialogue will be held tomorrow (Saturday) between the Indian and Chinese armies. In this dialogue, the two sides will hold talks on the withdrawal of three points of conflict in eastern Ladakh. These three points include Gogra, Hot Spring and Depsang.

Official sources said that the tenth round of Corps Commander-level talks will begin at 10 am on Saturday at the Moldo border point on the Line of Actual Control towards China. This will be the first dialogue at the senior officer level after the military withdrawal process from the Pangong Lake area is completed.

Sources said the withdrawal of troops from the northern and southern sides of Pangong Lake, removal of weapons and other military equipment and removal of bunkers, tents and temporary constructions was completed on Thursday. It is noteworthy that the process of military withdrawal started on 10 February.