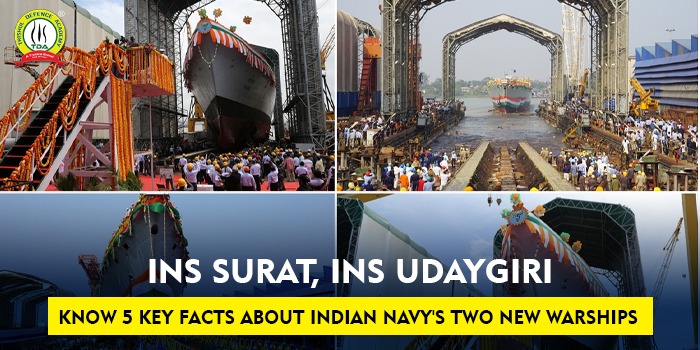 The two ships will undergo trials before being commissioned into the Indian Navy.  Both 15B and P17A ships have been designed in India by the Directorate of Naval Design (DND).

Union Defence Minister described the warships as an embodiment of the government’s unwavering commitment to enhancing the country’s maritime capability, while focussing on ‘Aatmanirbharta’. He said, “Joining hands with initiatives like ‘Make in India’, the Navy has given 76 per cent Acceptance of Necessity (AON), and 66 per cent cost-basis contracts to Indian vendors in 2014, and the indigenization of about 90 per cent of the Naval ammunition has taken place.” 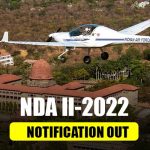 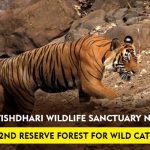