Kashmir : 7 Terrorists Killed In Operation All Out Of Indian Army | Best Defence Coaching Skip to the content 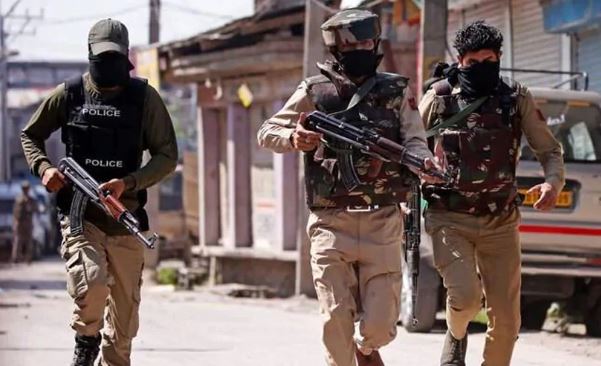 At present, the encounter with terrorists is going on in Kulgam of Jammu and Kashmir. Security forces have surrounded 2-3 terrorists and firing is happening from both sides. It is impossible for terrorists to escape.

Army’s Operation All Out continues in Jammu and Kashmir. In Sunderbani, there was an encounter between army personnel and terrorists, in which 2 terrorists were killed. It is the courage of the soldiers of the army that 7 terrorists were killed in 36 hours, but in the meantime 2 of our soldiers were also martyred. These are the brave sons of the country who put their lives on the line to protect Mother Bharti.

In Jammu and Kashmir, the army has launched Operation All Out to eliminate the terrorists, due to which the terrorists are furious and are carrying out terrorist acts on the day. Earlier in Pulwama and Kulgam also, security forces killed 5 terrorists.

IGP Kashmir Vijay Kumar told that there was news that 2 Lashkar-e-Taiba (LeT) terrorists will attack the highway near the national highway in Kulgam district. Army and Kulgam police ambushed together. After this both the terrorists have been killed. Both are local terrorists and belong to LeT. In Pulwama also two terrorists who belong to LET were killed, both were local.