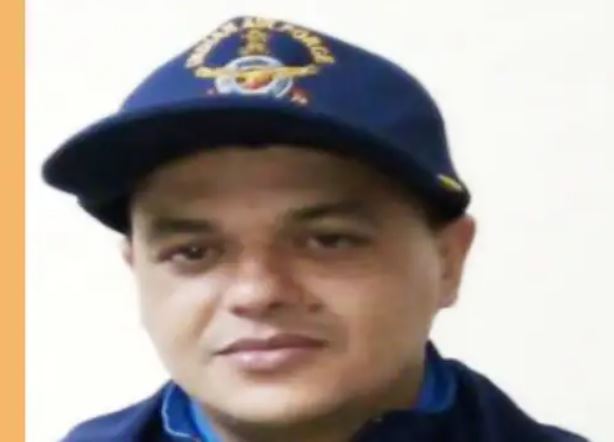 A Junior Warrant Officer Vedpal Singh Chaudhary committed suicide by hanging himself in the Air Force area of ​​Bikaner on Thursday. He has written against the Wing Commander and the Group Captain that he used to abuse him badly and refused leave. He was being harassed continuously for the last two months.

The brother of the deceased, Vishesh Chaudhary, has given a complaint against both the officers by the Sadar Police. Police have registered a case and started an investigation. The deceased was serving in the Air Force for 19 years.

Air Force Wing Commander M.S. Rathod and Group Captain Piyush Dhawan have been accused of abetment to commit suicide under a conspiracy. It was told in the report that his elder brother Vedpal was serving in the Air Force for the last 19 years. In August 2021, his brother was transferred from New Delhi to Bikaner.

His brother was always allegedly troubled in Bikaner. The brother told him the reason for the trouble was that his senior officer, Wing Commander M.S. Rathod and Group Captain Piyush Dhawan deliberately torture him. Used to put pressure on different tasks. He had asked his elder brother to take leave a few days back and stay with the family. Then the elder brother told that he applied for leave two-three times but the leave was not approved.

The brother of the deceased told that he had received information on November 24 that his elder brother had committed suicide in Bikaner. The police have handed over the body to the relatives after conducting a post-mortem. The deceased Vedpal Singh was a resident of the Tappal police station area in the Jalalpur area of ​​Aligarh district of Uttar Pradesh. 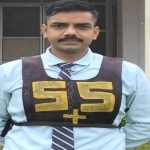 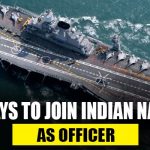