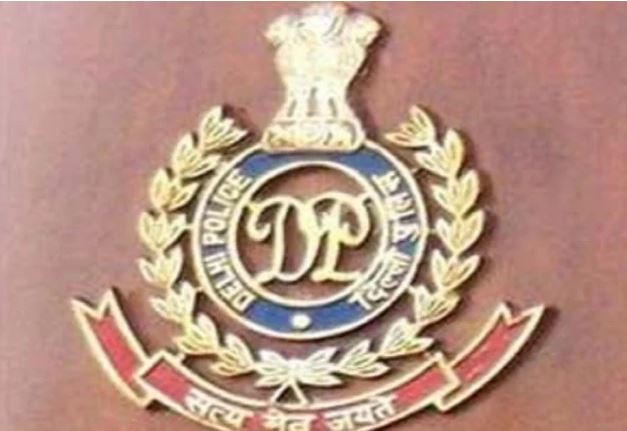 ]The good news of Delhi Police is that it has been found superior in the contingents of the Central Armed Forces, the CAPF and other auxiliary forces dealing with emergencies. The Defense Ministry said that it was selected after an assessment of other competing forces. A jury committee was formed to conduct the assessment. He has found the Delhi Police contingent superior.