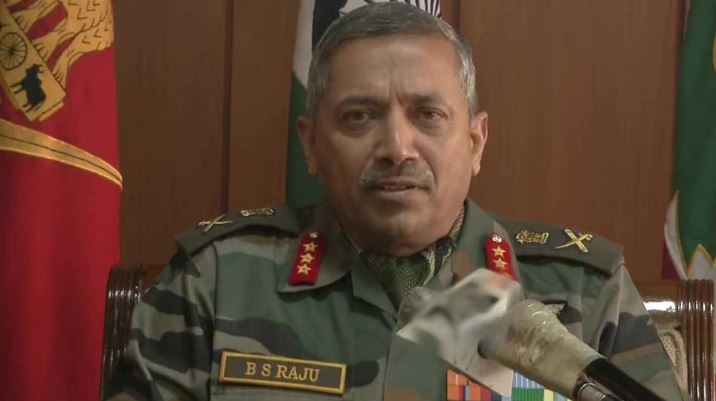 Compared to the year 2018, the recruitment of terrorists in Jammu and Kashmir has reduced to a large extent and the number of terrorists in the valley is 217, which is the lowest in the last decade.

This year we've been able to reduce infiltration by over 70% in comparison to last year. Officers responsible for the area along LAC, have made adequate disclosures of the situation. On the LoC, we remain in full control & are prepared for all contingencies: Lt Gen BS Raju pic.twitter.com/EfApTvUkiF

The top commander of the army, Lt Gen BS Raju, said that this year we have also been successful in reducing border infiltration by 70 percent compared to last year.

BS Raju said that the conspiracy by Pakistan to send weapons and drugs through drones and tunnels is definitely a challenge. To deal with this, modern technology is being used along with the detection of tunnels.