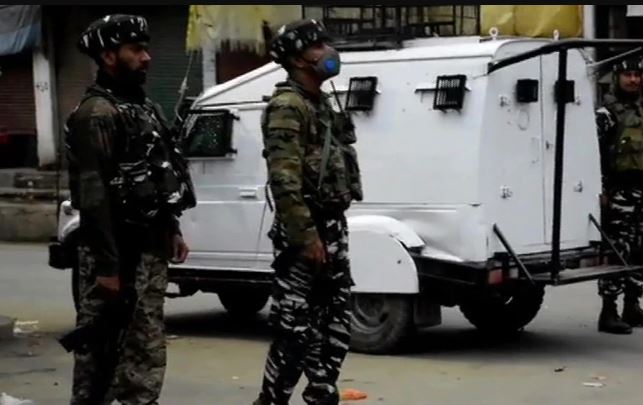 In Jammu and Kashmir’s Pulwama, the security forces have got great success and three terrorists have been killed in the encounter. The Army, CRPF and Jammu and Kashmir Police are jointly running a joint operation and the search operation is still going on in the area. Security forces have recovered incriminating material apart from arms and ammunition from the terrorists.

Jammu-Kashmir Police IG Vijay Kumar said that among the terrorists killed in the encounter, Lashkar commander Ejaz alias Abu Huraira, a resident of Pakistan, is also included. Apart from this, the security forces also killed two local terrorists, whose identity is not yet known.