Israel-Palestine Conflict: How the war between Israelis and Palestinians began ? | Best Defence Coaching Skip to the content 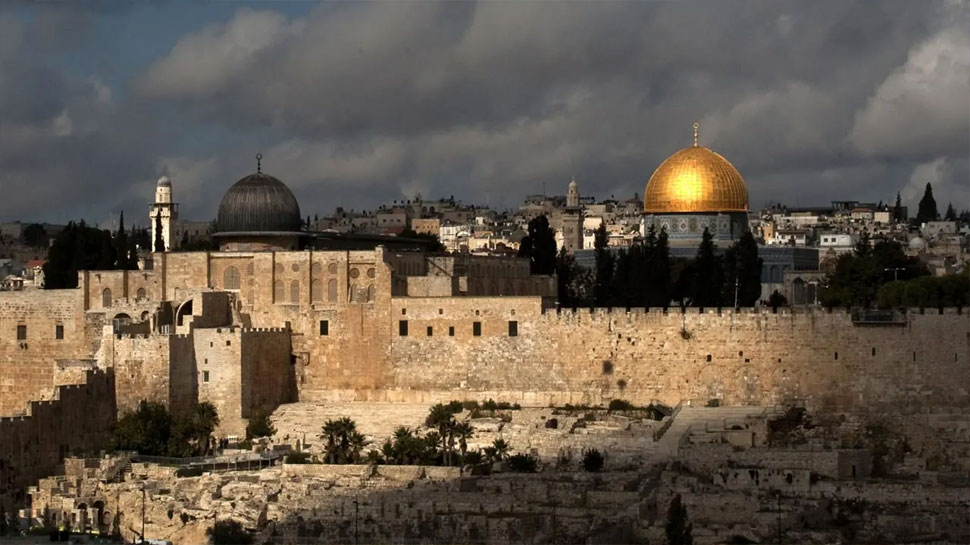 By the way, it is being said that the latest bloody conflict between Israelis and Palestinians (Israel-Palestine Conflict) started last week. But the truth is that on the last Friday of Ramadan, there was a violent clash between Palestinians and Israeli security forces in Al-Aqsa Mosque in East Jerusalem. After this, the Palestinian army rocketed Israel

The attacks started, in response to which Israel also carried out airstrikes.

The dispute between Palestine and Israel is not a week or a month old, but this quarrel is almost 100 years old and at the root of this quarrel is a city and religion. Israel carried out an air strike in the city of Gaza, occupied by Hamas, a terrorist organization. This is a small trailer of the war between Israel and Palestine that has been going on for the past few days.

Much more wastage and grief is seen in Israel and Gaza city. The history of enmity between Palestine and Israel is decades old. At the root of this enmity is the city of Jerusalem.

In 1967, when Israel fought Syria, Jordan and the Palestinians, it also captured East Jerusalem and the West Bank. That is, these two areas which were near Jordan were taken away by Israel and since then there has been a violent confrontation between Israelis and Palestinians in these areas.