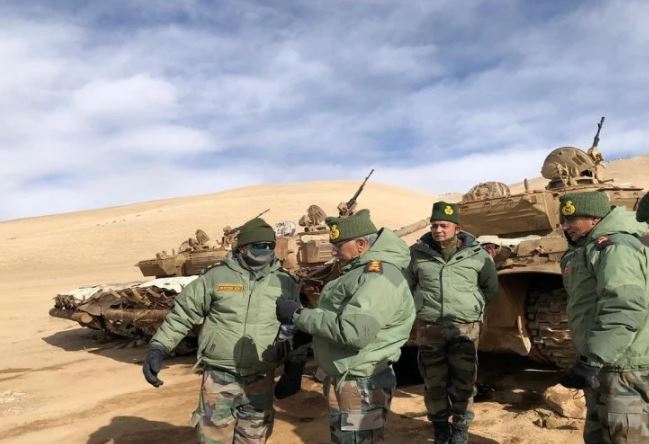 The closing ceremony of the joint military maneuver-20 between India and the US took place at the Mahajan Field Firing Range in Rajasthan on Sunday. In this, the squads of the armies of both countries understood the nuances of military action in the desert areas.

Army spokesman Lt Col Amitabh Sharma said that this bilateral exercise was focused on the operation of combating terrorism against the backdrop of the desert area. At the Mahajan Field Firing Range, joint military manoeuvres were conducted on successful completion.

Lt. Colonel Sharma stated that the main objective of this exercise was to establish better cohesion and mutual harmony between the troops of the two countries, as well as to successfully carry out counter-insurgency operations and strategic operations. This exercise has provided an excellent opportunity for both the troops to understand each other’s battle drills and ‘operational procedures.