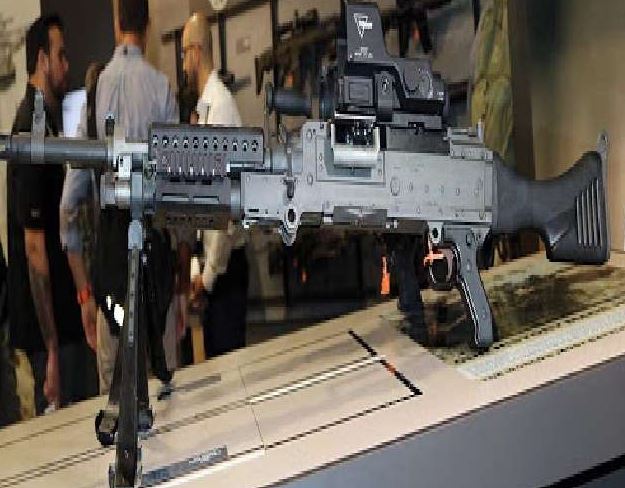 The exercise to strengthen the Indian Navy has begun amid tension on the border with China. The deal is struck by establishing military relations between the Indian and US defence forces. Under the Rs 3,800-crore deal, the Indian Navy will equip warships with calibre guns, increasing the naval strength even more than before. India has issued a letter of request to the US government to purchase 11 medium calibre guns of 127 mm.

These guns are to be mounted on large warships of the Indian Navy. Government sources said that according to the new plan, a letter of request (LOR) has been issued to the US administration. The US Navy will provide the first three guns from its inventory (stock) so that Indian warships can be equipped with these guns at the earliest. As soon as production of new guns starts in the US and they are ready for supply, new guns will be replaced by US Navy guns on Indian warships. US Navy guns on Indian warships will be replaced afresh. Medium caliber guns will be the new entry into the Indian Navy and will also be a substantial upgrade compared to such guns.

In the last four years, the Indian Navy has developed a very close working relationship with its US counterpart, as more new equipment is coming to the US from the troops. Russian equipment in military forces, including reconnaissance aircraft, has been replaced by P-8I aircraft. The NSE multi-purpose helicopters are also coming from the US as the C-Healing helicopters will be replaced by the MH-60 Romeo.

The US Predator drone has also been leased by the Indian Navy from the US firm General Atomics and is expected to come as part of a quarterly deal for such unmanned systems between the two sides. India and the United States are also discussing the possibility of selling F-A18 fighter jets. They were recently introduced by the US government during two plus two meetings between the two countries.

On the other hand, Minister of State for Defense Shripad Naik said on Wednesday that the government will ensure the availability of best weapons and safety armour for the soldiers. The Defense Ministry issued a statement stating that Naik handed over one lakh bullet-proof jackets to Army Chief General MM Narwane at a function.

On this occasion, the Minister of State for Defense said that the Modi government has kept the operational safety of soldiers at a high level and has fulfilled its commitment to protecting their precious lives during the fight against the enemy. Naik commended the manufacturer SMPP Pvt Ltd for supplying the first batch of one lakh bulletproof jackets four months ahead of schedule. 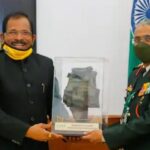 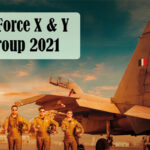