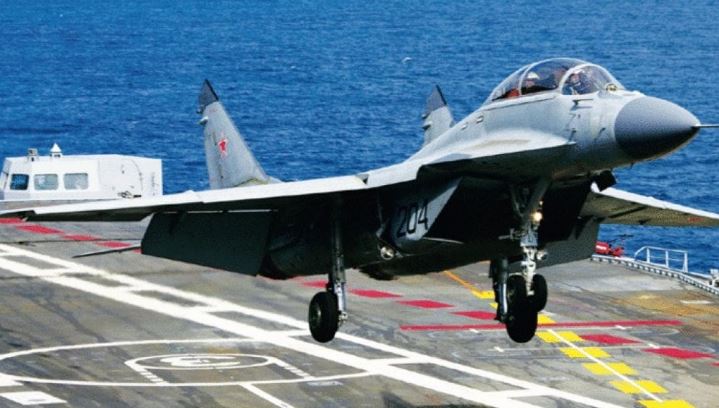 A MiG-29K of the Indian Navy fell victim to the accident on Thursday. According to the Indian Navy, at around five o’clock on Thursday evening, there was an accident with MiG-29K and the plane fell into the sea. One pilot of the fighter aircraft has been found while another pilot is being searched.

According to the Indian Navy, orders have been ordered to investigate the incident. This aircraft was being used as a trainer aircraft. A search operation is being conducted to find the second pilot of the aircraft. Pilots are being searched by conducting operations on air and water in the sea area.

A MiG-29K trainer aircraft operating at sea met with an accident at about 1700 hrs on 26 Nov 20. One pilot recovered and search by air and surface units in progress for the second pilot. An inquiry has been ordered to investigate the incident: Indian Navy

According to the statement of the Indian Navy, this MiG-29 INS was ready on Vikramaditya. In the last few days, when the Indian Navy has participated in the Malabar Exercise, whenever the MiG-29K took part in it.

In February this year, an Indian Navy MiG crashed in Goa. There too, the MiG-29K was on a routine flight when the accident occurred, although no pilot was harmed. 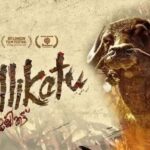 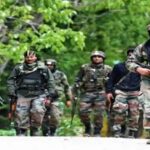