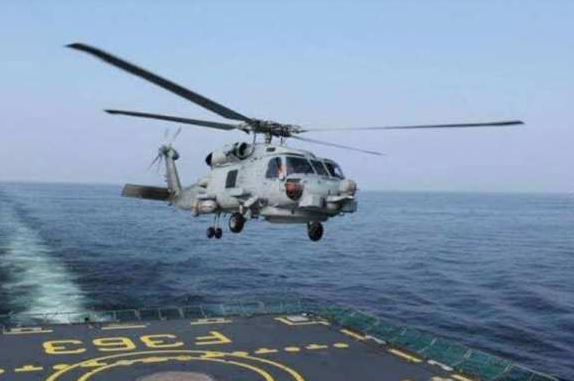 Defense trade between India and America is increasing continuously. In view of China’s increasing interference in the Indian Ocean region, several defense agreements were signed during US President Donald Trump’s visit to India in the year 2020, including a Romeo helicopter deal.

Under the Indo-US defense agreement, India is buying Lockheed Martin from the Sikrowsky company of the company. The US Navy is giving India three Romeo helicopters from its account. These three helicopters have not yet been inducted into the US Navy fleet.

After the three helicopters received in July, the US will hand over the next batch to India in November this year. The third consignment will be available in June-July next year. India will get all 24 helicopters by the end of 2023.

The MH 60R or the Romeo Helicopter is the best in the world to deal with any submarine or warship. The weakest link of the Indian Navy is the submarine fleet. Already, Pakistani submarines were a problem for India and the presence of Chinese submarines in the Indian Ocean was increasing India’s concern.

In such a situation, the Government of India has made arrangements to deal with this problem. The Indian Navy will get its most effective weapon in July, let’s know what are the specialties in Romeo and how joining the Indian Navy fleet will increase the problems of Pakistan and China. 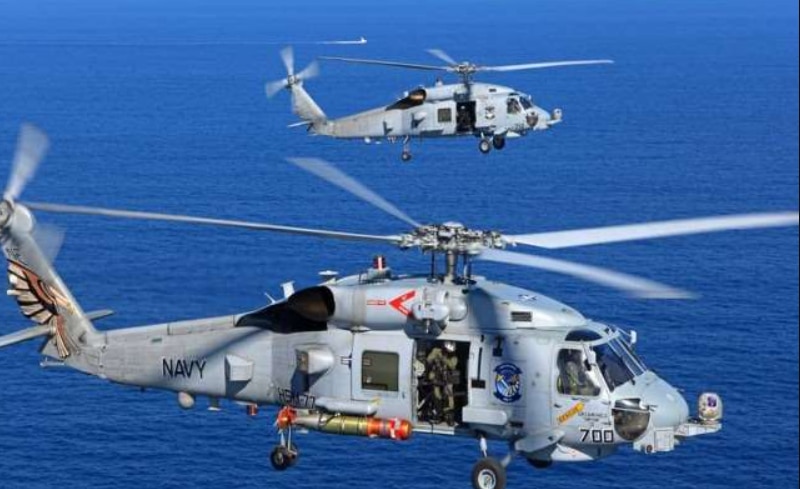 Romea helicopter is best suited for anti-submarine operations. It can be operated from any warship or aircraft. At present, MH60R (ROMEO) is the world’s state-of-the-art naval helicopter. There are many such qualities inside this military helicopter used in the use of the Navy, which will make the teeth of India’s enemy countries like China and Pakistan sour.

Romeo helicopter is capable of searching and destroying any submarine or ship. It has excellent sensors to find the submarine inside the sea. Along with this, the Mark 54 is equipped with torpedoes to destroy the submarine. It has Hellfire missiles to destroy any warship. Romeo helicopter can fly in any weather in broad daylight or in the dark of night up to an altitude of 12000 feet. Its speed can be up to 270 km per hour.

The deployment of Romeo in the Indian Navy will replace the UK-made Sea Kings, which are due to retire from the Navy soon. Before Romeo joined the Indian Navy, the five-decade old Sea King’s anti-submarine helicopter was being relied upon. 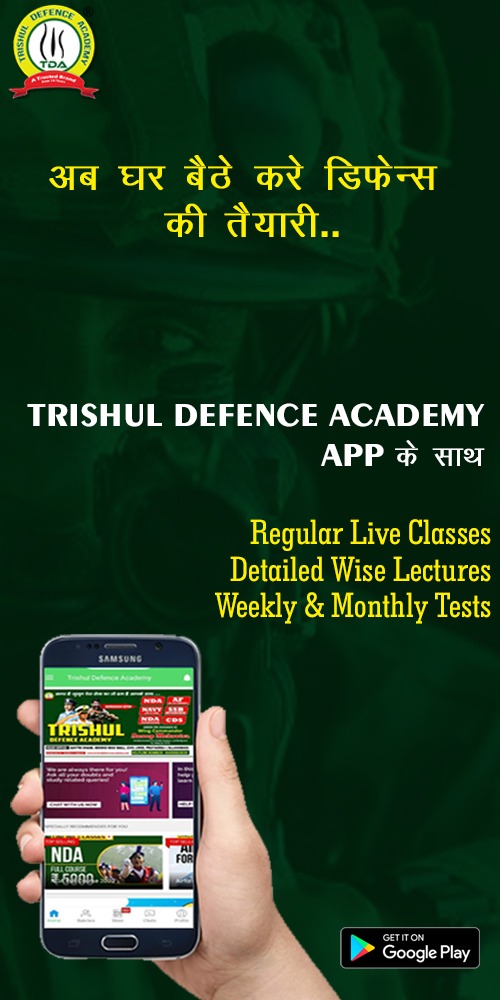