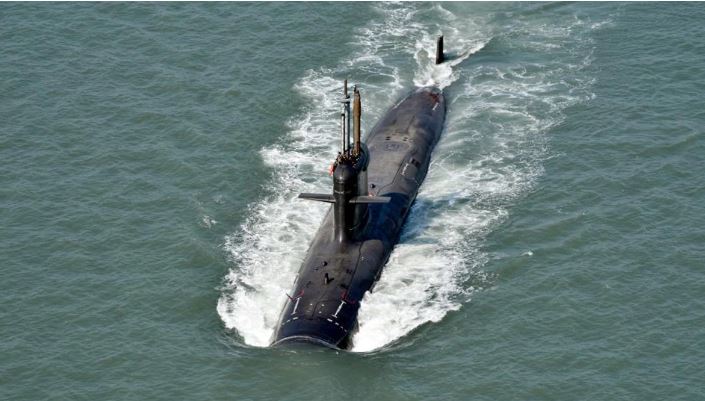 In view of the security of the country, India is continuously making rapid strides in the field of destroyer warship and submarine construction. Defense Minister Rajnath Singh handed over INS Visakhapatnam to the Indian Navy on Sunday and now the Navy is going to get INS Vela, the fourth submarine of the Kalvari class, which will be launched by the Indian Navy on 25 November.

INS Vela, the fourth submarine of the Kalvari class, has been built at Mazagon Dockyard in Mumbai. Earlier, INS Kalvari, INS Khanderi and INS Karanj have joined the Indian Navy. All these submarines are built on the technology of the French Scorpene-class submarine and are among the best submarines in the world.

Munish Kumar left job of constable to serve the country, now he is lieutenant in Indian Army 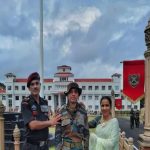 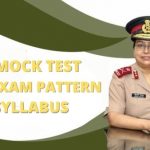