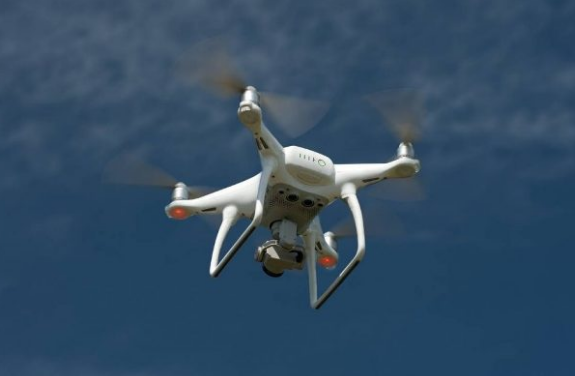 The Indian Navy has signed an agreement with Defense Public Sector Undertaking Bharat Electronics Limited (BEL) on 31 August 2021 for the supply of indigenously developed Naval Anti-Drone System (NADS). This information was given by the Ministry of Defense.

The Defense Ministry said that NADS has been developed by the Defense Research and Development Organization (DRDO) and is being produced by BEL. It is the first indigenously developed anti-drone system to be inducted into the Indian Armed Forces.

The Defense Ministry issued a statement saying that this agreement was signed in the presence of senior officers of BEL, DRDO and Indian Navy. The agreement includes mobile and static versions of the NADS system. The mobile version is mounted on a truck.

It is worth noting that in June this year, the air base in Jammu was attacked for the first time by two drones operated by Pakistan-based terrorists, posing a serious threat from the drones.

The Ministry said that the permanent and mobile version of NADS will be supplied to the Indian Navy in a very short time after the agreement.