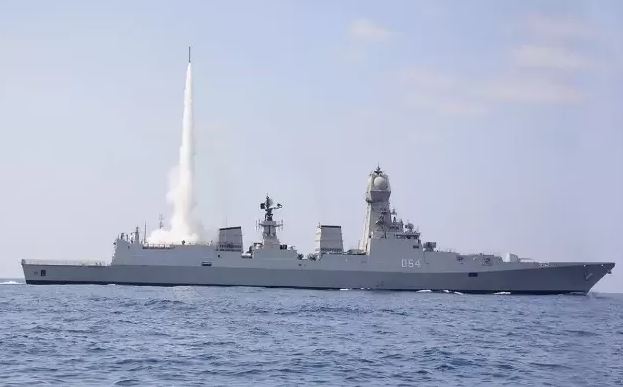 The Indian Navy successfully tested the naval version of the BrahMos supersonic cruise missile in the Bay of Bengal on 1 December 2020. According to officials, the test was part of a series of tests that are being carried out by the three Indian armies.

A similar test of the BrahMos missile was conducted by the Indian Navy in the Arabian Sea in October 2020. This test of BrahMos was conducted on 01 December 2020, according to the naval officer.

BrahMos Aerospace operates with Indo-Russian cooperation. It produces supersonic cruise missiles that can be successfully launched from aircraft, ships, submarines or terrain.

BrahMos supersonic cruise missile is also the fastest operating system of its kind in the world. DRDO has recently increased the firepower of this missile system from the current 298 km to 450 km.

The anti-ship version of this supersonic cruise missile with a strike range of 300 km successfully destroyed its target ship in this test.

The target of this missile was deployed near the Car-Nicobar Islands in the Bay of Bengal. The missile, developed by the Defense Research and Development Organization-DRDO, was launched by the Indian Navy’s INS Rannvijay.