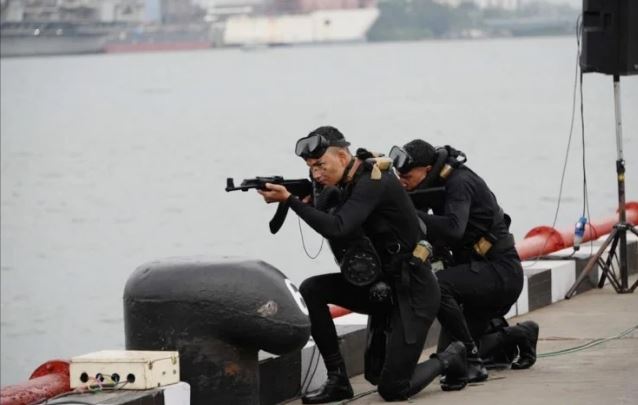 The Indian Navy’s second two-day defence exercise ‘C Vigil-21’ will begin on Tuesday. It will cover 7516 km of coastal area and Special Economic Zone of the country.

Naval officials said this would be India’s largest coastal defence exercise. It will include all 13 coastal states and union territories as well as other maritime stakeholders.

The second edition of the bi-annual All India Coastal Defense exercise ‘C Vigil-21’ will be held on 12-13 January, the Navy said. The Navy stated that the exercise would be ‘unprecedented’ given the geographical expansion and the number of stakeholders involved, units participating and objectives. He said this exercise will be preceded by another major exercise ‘Tropex’ conducted by the Indian Navy every two years.