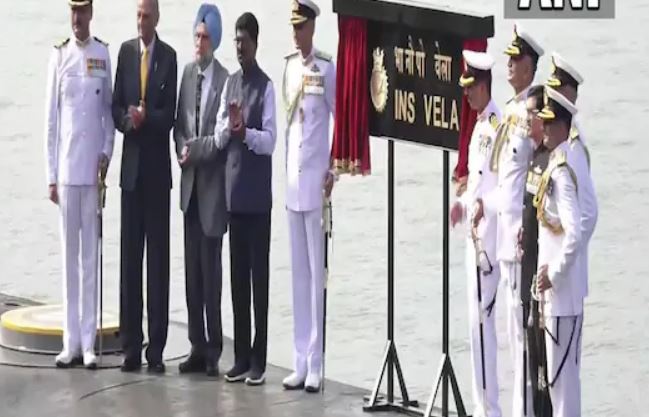 After Vela was commissioned, Admiral Singh said that INS Vela has a special capability. Given today’s security situation, its capability and firepower will play an important role in enhancing the capability of the Navy to safeguard India’s maritime interests. Soon after the submarine was inducted into the Indian Navy, the Navy Chief boarded the Vela and took stock.

It is worth noting that under the Indian Navy ‘Project 75’, it has built its fourth stealth Scorpene-class submarine INS Vela. ‘Project 75’ includes the construction of six Scorpion design submarines. Three of these submarines – Kalvari, Khanderi, Karanj – have already been inducted into service.

The submarine has been built by Mumbai-based Mazagon Dock Shipbuilders Limited in collaboration with M/s Naval Group of France (DCNS). The previous incarnation of INS Vela was commissioned on 31 August 1973 and was decommissioned on 25 June 2010. It had rendered important service to the nation for 37 years. The submarine is equipped with C303 anti-torpedo countermeasure system. The submarine can carry 18 torpedoes or Exocet anti-ship missiles or up to 30 mines. 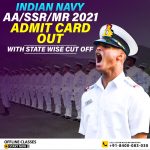 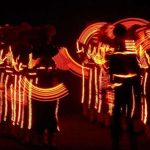