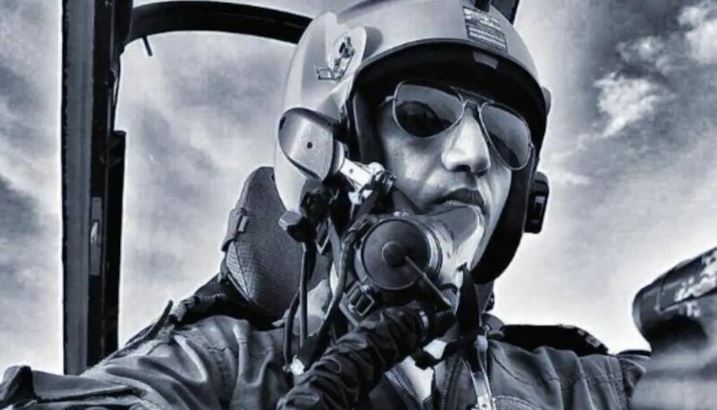 After nearly 11 days of hard work, the Indian Navy discovered the body of Commander Nishant Singh. His body was found at a depth of 70 meters from the surface, about 30 miles off the coast of Goa. The navy had united day and night in this search operation. State-of-the-art resources were used for search and rescue. Commander Nishant Singh was missing since 26 November after his MiG-29K crashed into the Arabian Sea while a pilot was rescued.

Defense analysts say it becomes difficult to save the pilot with every hour after the accident. But these are the main dangers associated with the stream of aviation. Generally, operations that are initially ‘search and rescue’ operations and after only one week turn into ‘search’ operations only. The person is presumed missing for the next seven years and then the person is counted dead with formalities leading to a conclusion.

The Indian Navy’s search and rescue effort, extensive deployment of naval ships and aircraft is underway to locate CDR Nishant. Some of the wreckage of the aircraft, including landing gear, turbocharger, fuel tank engine and wing engine cowling, were located. According to the Indian Navy, in addition to the nine warships and 14 aircraft engaged in the search efforts, fast interceptor craft were also deployed along the coast for water exploration.

In addition, the search for maritime / coastal police was on, intensifying the rescue operations by sensitizing the surrounding fishing villages. In addition, underwater exploration was also activated by divers and seabed mapping using specialized equipment in the vicinity of the primary wreckage of the MiG-29K.