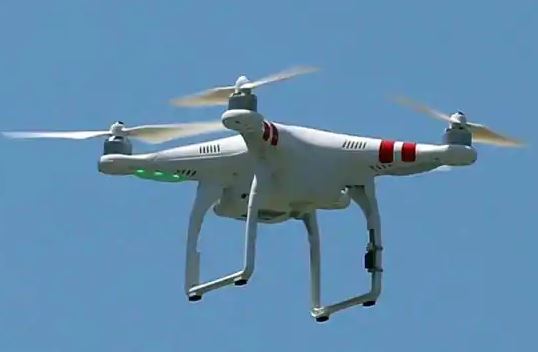 “At least a week before the schedule of flight operations, its approval has to be obtained from the website of Directorate General of Civil Aviation (DGCA) and a copy of the sanction letter should be handed over to the Western Naval Command here,” the Navy said.

The Navy reserves the right to seize or destroy UAVs that are being flown in these areas without permission, the statement said. Operators violating these guidelines will be prosecuted under relevant provisions of law.

The Navy said, all people or civil agencies are prohibited from flying drones inside the area for any reason. “Most of these restrictions are already in place, but these strict rules are being reiterated after the drone attack on an Air Force technical airport in Jammu on June 27,” the statement said.