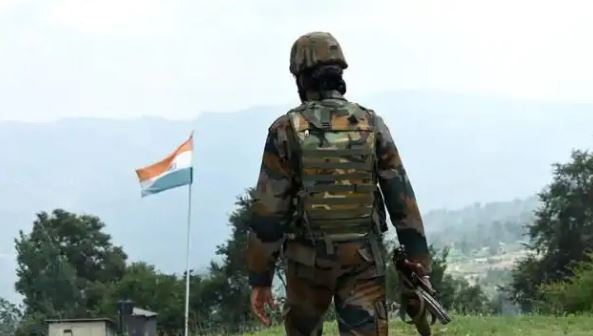 Indian Army has received permission from the government to raise resources for itself some time ago, but due to the steep fall in land prices, work on it has not started. Now the army said that the price of land is waiting to increase. As conditions improve, it will focus on raising its resources in exchange for land. In fact, often when army land is taken for development projects, the land has to be given to the concerned department in return.

But the departments making projects like road, rail etc. do not have land. He takes the land before the states. Then give land to the army. But many times land is given at a place which is of no use to the army. Due to all this, projects are also delayed.

In October last year, the government had given permission to the army that instead of taking land from the concerned department, it could get the resources it needed. For example, in lieu of land, she can ask for the construction of buildings, auditoriums, residential complexes etc., or for the supply of some other goods which are worth land.

Army Chief General Manoj Mukund Narwane said that we hope to get many resources from this. But work on this project has not started yet. The reason for this is that the prices of land have come down drastically. Therefore, there is no use in taking resources in exchange for land. We are waiting for land prices to rise. Once the conditions are good, work will be done in this direction.

He said that this plan will not hamper the budget constraints. In fact, every year many of the army’s land goes for development work. But now the army will get the same work done by the concerned department for itself. With this, there will be no need to give land in exchange for land. There will also be savings in the expenses of other defense departments. Land transfer will also be done soon.