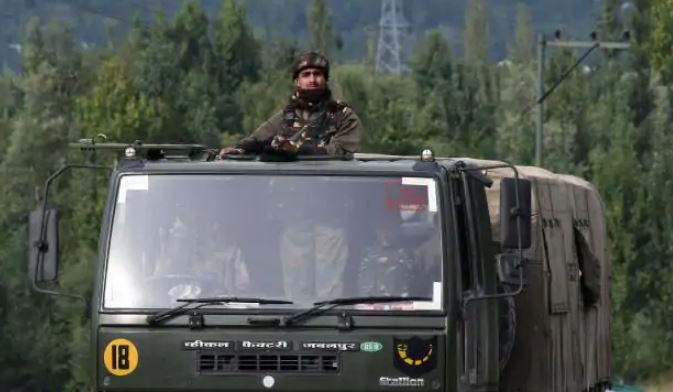 The process of restructuring the army has started, but the biggest change that is going to happen in this is to equip the army with the power of technology rather than human strength in future. For this, the Army has started preparations to move ahead in five areas of new technology. These include Artificial Intelligence, Robotics, Quantum Computing, Block Chain and Big Data Analytics. There is research on how these technologies are used in the army.

The Army Training Command had conducted a scientific study some time ago that how in future the army can be empowered by equipping them with new technologies. Based on this study, a comprehensive framework has been prepared to proceed. In which it has been decided to work on five technologies further. Recently, two projects under the Army Design Bureau have been approved through the Army Technology Board and the Army Technology Fund. In these projects of Rs 36 and 23 crore respectively, researches are being done about the use of the above techniques in the army.

According to sources, through artificial intelligence techniques, the army can ensure measures to monitor the borders. Thus robotics technology can be used in areas where the deployment of troops is extremely difficult and expensive. Quantum computing technology can make the exchange of information faster and safer because quantum technology cannot be hacked. Block check techniques can be used to make financial work strong and transparent. Whereas Big Data Analytics can provide comprehensive and rapid analysis of security data.

Army Chief General Manoj Mukand Narwane said that the army was going through a phase of change. We are working towards transforming the army from a manpower-based army to a technically powerful army in future. Such changes will be brought not only in the army but in the three armies.