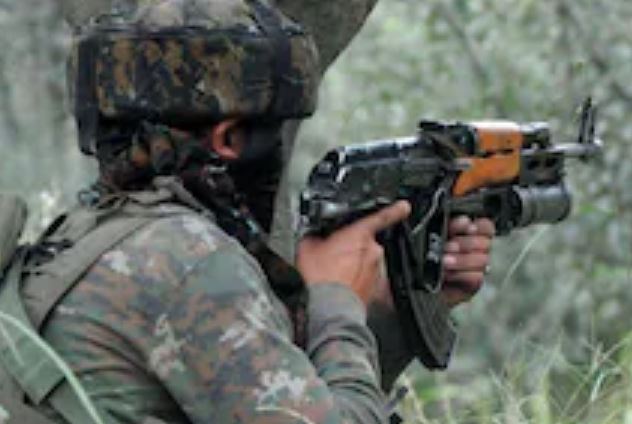 Indian Army is going to increase its strength further. Under this, the army will form Self-Contained Fighting Units. The name of these units will be Integrated Battle Group (IBG). They will be able to be deployed at the earliest in the time of need and their firepower will also be high. These units will be equipped with all the necessary ammunition and other equipment. Through these, it will help to give a tough fight to Pakistan and China in the time of need.

The first integrated battle group will be established in early 2022. It will have 5000 jawans. Apart from this, tanks, cannons, air defense systems, signals, engineers and other necessary resources will be available in these IBGs. Army will form 8 to 10 IBGs before its 9 Corps, 17 Corps (Panagar) and 33 Corps (Sukna). The army has a total of 14 corps. There are 40 thousand to 70 thousand soldiers in each of them.

According to the Times of India report, Army Chief General MM Naravane says that the creation of IBG is a logical step towards our operational thought process. He says that the process of setting up the IBG is going on and we are discussing internally how it will be designed in the future war.