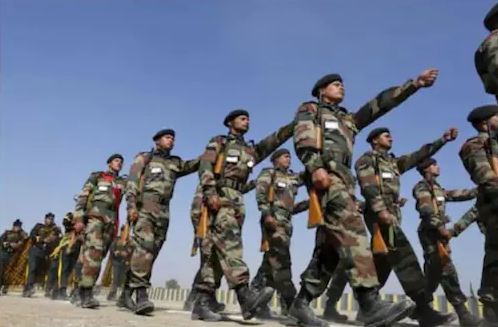 Though the process of restructuring of forces has been initiated at several levels, there is a huge delay in the creation of Theater Command. Government sources said that it may take two-three years for the theater command to take shape. Whereas in the past it was expected that the Maritime Theater Command would be formed early this year and then the Air Defense Command. But it is clear that no theater command will be able to take shape before 2024.

Sources said that their organizational set-up for the formation of Theater Command has been prepared. For its implementation, the process of discussion is going on at many levels. In this process the integration of all the three forces has to be done, hence the process is complicated.

This work is not going to happen very soon. The process of preparing the structure of each theater command, setting up its headquarters, deciding its commander, deputy commander is a long process. Secondly, this work is to be done in continuation of the existing operational tasks of the three Services. So it will take two to three years for the theater command to take shape.

Indian Army’s Big Decision : If a drone is seen in military areas, it will be shot down

Similarly, the headquarters of Eastern Theater Command can be either Kolkata or Lucknow. The Navy has found Karwar better for the maritime command, although the option of Kochi is also being discussed. Similarly, the decision has to be taken on any one of the three locations Jodhpur, Gandhinagar and Prayagraj for Air Defense Command.

Old earnings will not end immediately