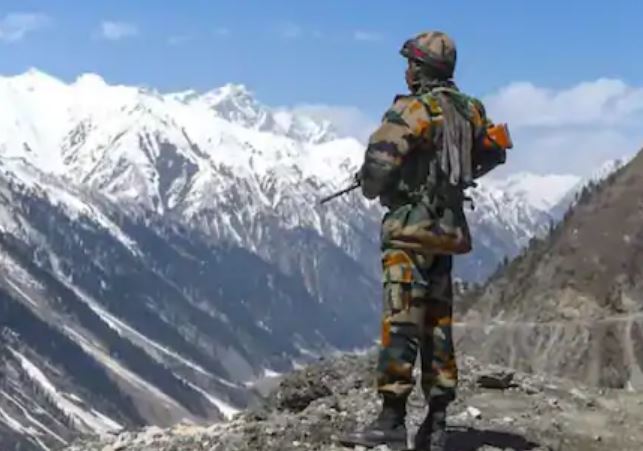 Like the neighbouring country Pakistan, now China is also becoming a constant headache for India. China is constantly harassing India on the northern borders amid the ongoing military confrontation in East Ladakh. In view of this behavior of China, the Indian Army has prepared to respond to its neighbour via Tibet Route Method

China is constantly trying to disturb the Indian border through Tibet. In view of this action of the Chinese army, India’s eye is now fixed on Tibet. The Indian Army is now preparing to keep a close watch on China on the way to Tibet.

It is reported that the army is now pushing its officers to study Tibetan history, culture and language on both sides of the Line of Actual Control. The military says that if you want to keep an eye on China, then it is very important to have knowledge of Tibetan language and culture

. Only then will the Indian Army strengthen its network in Tibet and keep an eye on the Chinese army. The proposal for Tibet was first brought to the army commanders conference in October. Indian Army Chief MM Narwane had said to pursue the proposal given by Army Training Command (ARTRAC) Army based in Shimla.

An army official said that most of the army officers are well aware of the language and culture of Pakistan. But there is a lack of expertise in army officers regarding China and Chinese people. The officials who really understand China are very few in number. There is a need to overcome these shortcomings. The Army needs to specialize on both China and Tibet in terms of linguistic, cultural and behavioural patterns. This will require language and field expertise. The officers selected in this will be associated with Pakistan for a long time with LAC instead of Western Front.