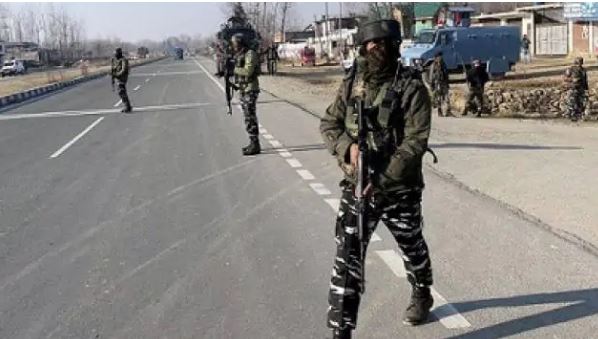 The day of February 14 is recorded in the history of India as a tragic incident in Jammu and Kashmir. Two years ago in 2019, the country lost 40 CRPF personnel in the Pulwama terror attack on this day. In such a situation, the Indian Army has tweeted a video remembering the sacrifice of these martyrs. The video released from the Chinar Corps’ Twitter handle is extremely emotional.

The video states that the suicide terrorist targeting the CRPF buses was Adil Ahmed Dar. He was only 20 years old. He attacked the CRPF on the highway, just 10 km away from his own house. 40 soldiers were martyred here while 70 were injured.

The video showed India withdrawing ‘Most Favoured Nation’ status from Pakistan due to the attack, ceasing trade with it and under siege on diplomatic fronts. There were about 18 coffins that were handed over to their families almost empty. At the same time, two shares were written – 1. To make an anecdote to the children who were telling stories yesterday, was it justified? 2. The coffin that reached his house was empty, he got up and was very heavy with his frame. At the same time, the song played in the background of the video is ‘Desh Bhakti’ song of the film ‘Kesari’.

This video is very emotional and people are increasingly getting reactions to it.

In response to the Pulwama attack, it entered Balakot Airstrike inside Pakistan and killed dozens of terrorists. Apart from this, the international body FATF has been tightening its grip on Pakistan for terrorist funding.