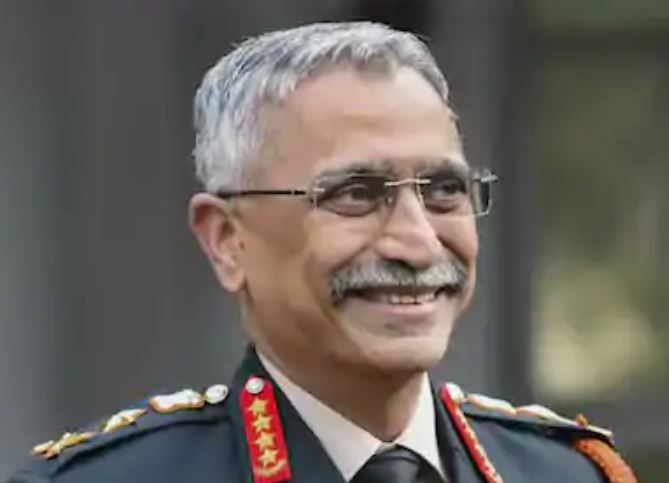 Indian Army has modified its Standard Operating Procedure (SOP) for counter-terrorism operations in Jammu and Kashmir, under which it would kill its personnel during encounters. Despite being threatened, the terrorists are giving more emphasis on surrender. This is a policy that has helped save the lives of 17 youths during the last six months.

Four units of the Rashtriya Rifles (RR), working under the ‘Victor Force’ dealing with terrorist activities in parts of South and Central Kashmir, were honoured with the prestigious Chief of Army Staff (COS) Unit Citation on the occasion of Army Day on Friday. was done.

Units-50 RR, 44 RR, 42 RR and 34 RR have taken part in various anti-terrorist operations and have ensured seven surrenders since September last year. It was decided last year that efforts will be made to bring the wandering youth into the mainstream.

Four units in the national capital were awarded the Commendation Card by Army Chief General MM Naravane. These units have been formed with personnel from Kumaon, Rajput, Assam and Jat regiments. In some videos of the surrender obtained by PTI, it is seen that despite serious threats, the army persuaded the family members of the terrorists to bring their weapons to the encounter site.

In one such video, a terrorist named Zahid was seen mingling with his father. In this video, his father weeps, saying that this is the re-birth of his son. Major General Rashim Bali, the commanding general officer of the Victor Force, who supervised the surrender during the encounters, said he felt that it had generated tremendous goodwill among the locals