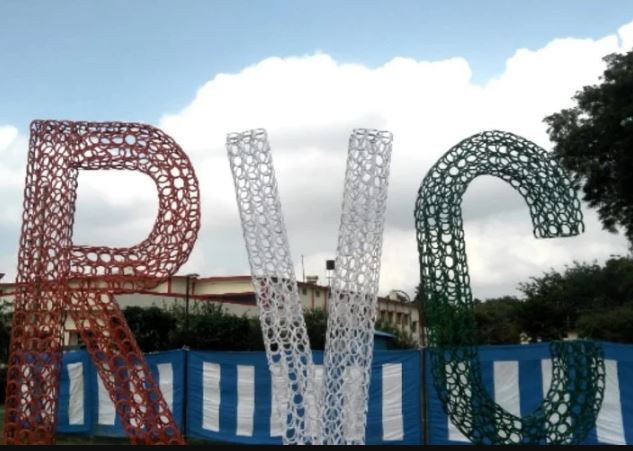 The Indian Army is leaving no stone unturned in the war against the coronavirus epidemic. To strengthen the medical services, the Army has now deployed doctors and other staff of its Remount Veterinary Corps (RVC).

All these have been deployed under Operation-Jeet, a joint operation of the Army, Navy and Air Force to win against Covid-19. Officials said that the RVC staff would also be given the responsibility to help their families with long lines to get their patient information outside the MakeShift Covid hospitals. This will reduce the burden of the rest of the health workers, who have to contend with the patients as well as their families.

Officials say that Covid-19 is a zoological (spreading from one organism to another) disease and veterinary science and the human body’s pharmacology and biochemistry are exactly the same. The nearly two-century-old Remount Veterinary Corps also conducts research in the Indian Army on identifying, investigating and preventing diseases from spreading. The team of RVC also works 24 hours to prevent zoological diseases. Zoological diseases are spread by viruses that can be transferred between animals and humans.