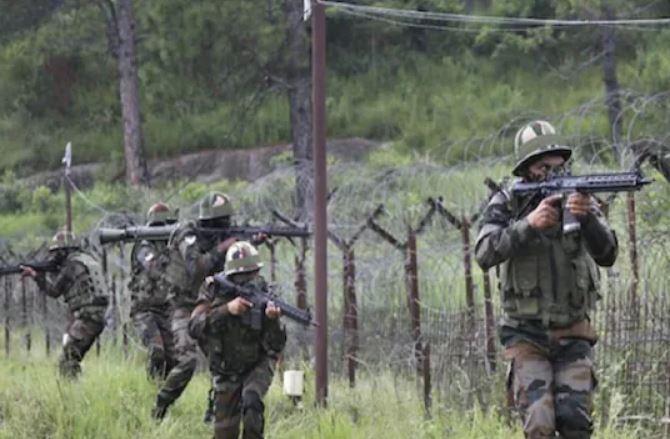 New technology is being provided to the Combat Engineers of the Indian Army to equip the Defense Forces with facilities in the forward areas of the borders. To ensure the construction of tunnels for the storage of ammunition and the availability of facilities equipped with nuclear weapons. Addressing an event of the Institution of Engineers, the Engineer-in-Chief of the Indian Army, Lieutenant General Harpal Singh gave this information on Sunday. On this occasion, he was honored with the Eminent Engineering Personality Award for his contribution in the field of Defense Forces and Border Roads Organization.

Addressing the event, Lt Gen Harpal Singh said that, Combat Engineers are taking road connectivity to forward areas and also connecting local villages, which have been included in our plan with the Gati Shakti efforts of PM Modi. Is. He said that making small tunnels is the need of the hour and tunnels are being constructed on a large scale to store ammunition for the armed forces. At the same time, centers equipped with nuclear powers are also being constructed in the forward area.

In order to encourage young engineers for the Indian Armed Forces, Lieutenant General Harpal Singh said that, under the Self-Reliant India initiative, we are providing innovative research internships to young talents and engineers of the country at the Center of Excellence in the College of Military Engineering, Pune. 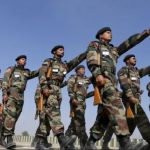 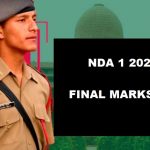