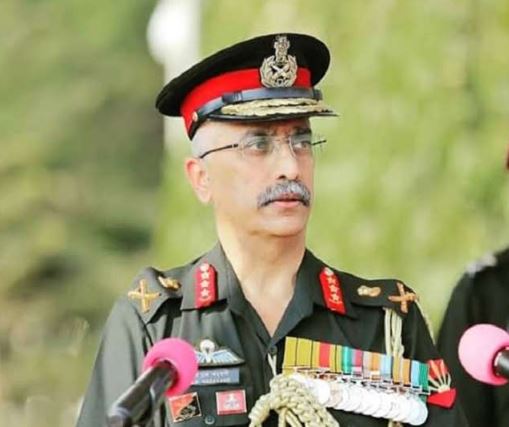 Army Chief General MM Naravane is on a four-day visit to Britain and Italy on Sunday with an aim to enhance India’s bilateral ties with Britain and Italy. Army says General Naravane will meet senior military leaders of both the countries to explore ways to boost military cooperation.

The first leg of Naravane’s visit will see talks with the UK’s Secretary of State for Defence, the Chief of Defense Staff, the Chief of the General Staff and others. He will also visit various army formations where he will exchange views on issues of mutual interest, the statement said.

The Army said that during the second leg of his visit from July 7 to 8, General Naravane will hold important discussions with the Chief of Defense Staff and the Chief of Staff, the Army Chief. The purpose of the visit is to enhance bilateral relations with both the countries.