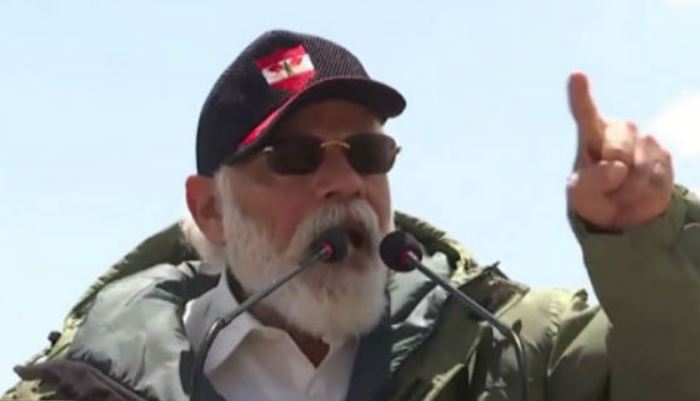 Due to the Corona epidemic, many people of the country were going through an economic crisis, PM Cares Fund was started to overcome their problem, in which many common and special people gave donations, so that the needy Can be helped. Through the RTI, it has been learned that the PM Cares Fund, the three wings of the Indian Army, the Air and the Navy have also donated their one day salary and according to this, 203.67 crore rupees have been given in this fund from the army.

While on the one hand it has been revealed by the RTI, on the other hand, recently, former Congress President and Lok Sabha MP Rahul Gandhi had taunted Prime Minister Narendra Modi over PM Cares Fund. In fact, a report was revealed which said that it is not clear whether the PM Cares Fund is government or private.

The report claimed that in the documents of PM Cares Fund it has been written as a private institution. After this report came to light, Rahul Gandhi had tweeted that ‘PM Cares- Let Transparency be Vadakkam’. It is known that Prime Minister Narendra Modi had set up the PM Cares Fund on 27 March this year to deal with the corona virus epidemic in the country.