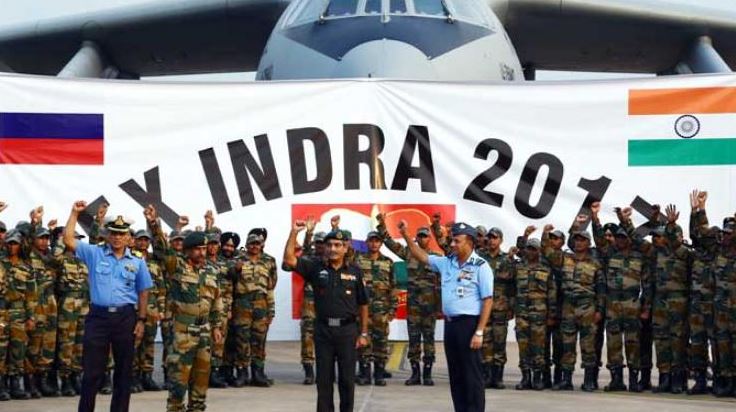 The armies of India and Russia will take part in the 13-day exercise Indra-21 in the Russian city of Volgograd from August 1. The Indian Army said on Tuesday that 250 soldiers of both the countries will participate in this 12th edition of the joint exercise.

Defense cooperation between the two countries will be further strengthened and the old friendship of both will be stronger than before. In the joint military exercise, both the armies will practice counter-terrorism operations under the directions of the United Nations.

This will further strengthen the confidence of the soldiers to take on the international terrorist organizations. According to the army, this will prove to be a milestone in the long friendship of the two countries.