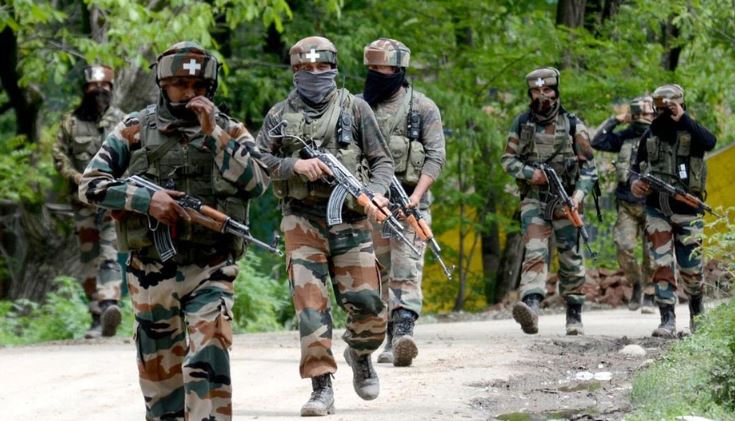 India is now taking a big step towards becoming the largest manufacturer of military equipment. The Ministry of Defense has released a list of 108 such items which can now be taken only from Indian Defense Companies. This is a big step towards making the country self-reliant in terms of defence equipment.

The Indian Ministry of Defense released the first list of 101 items in August last year, which can now be purchased only in the country. In the second list released on Monday, some items have been included every year from 2021 to 2025. This is a big announcement of self-reliant India in the defence sector.

According to this list, after December 2021 i.e. the end of this year, all helicopters with a capacity of up to 3.5 tonnes will be procured only from within the country. Apart from this, large and modern equipment like armored vehicles, mini UAVs, antitank guided missiles, surveillance and surveillance systems, surface-to-air missiles, cross-wall radars are also available only from indigenous companies. Will be bought only.

According to the government’s plan, by the end of 2022, clothing and equipment worn on very high mountains, night and day telescopes and different types of rockets will join this list. From this time onwards, sensors that can detect tunnels installed very underground will also be procured only from companies operating in the country.

By the year 2023, state-of-the-art weapon systems like Mountain Gun Locating Radar to detect enemy fire in the mountains, Smart Anti Airfield Weapon to destroy enemy airfields and Loitering Munitions to attack the target will also be procured from the country itself. .

At the same time, after 2024, long-range glide bombs will also be purchased from Indian Defense Companies. Such bombs can be released from the aircraft on the targets deep inside the enemy’s range while staying within their range. From this year, most of the bombs used in fighter aircraft will be made indigenously. Long-range radars installed on mountains can also be bought from this year only from Indian companies.

This move of the Ministry of Defense has been strongly welcomed by the Indian industry. The Society of Indian Defense Manufacturers i.e. SIDMA has said that this will lead to a tremendous jump in new investment in the country’s defence industry and this will lead to the development of new technology. Jayant Patil, president of sigma, said, “This shows the confidence of the government and the army for the indigenous defence industry and will strengthen self-reliant India.” MKU director Vaibhav Gupta said that the growing trust in the army is a good sign for Indian industries and will lead to an increase in foreign partnerships for Indian companies.