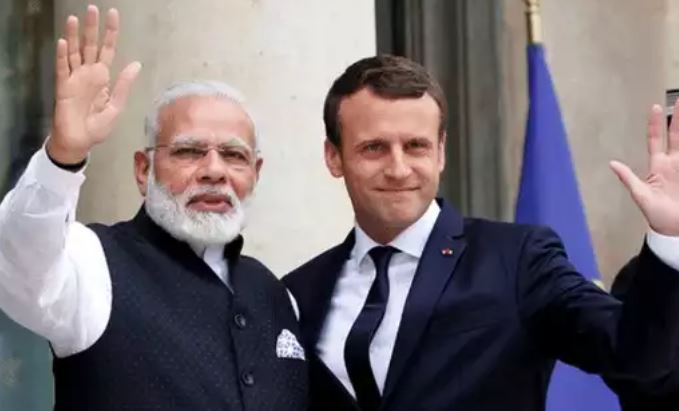 Defence News
October 30, 2020
India strongly condemned French President Emmanuel Macron’s tough stand on Islamic extremism following his personal attack. India openly supported France, calling the personal attack against Macron a violation of the most basic standards of international discourse. France also expressed gratitude for the support received from India, saying that the two countries can trust each other in the fight of terrorism. Meanwhile, #India Stands With France is trending on Twitter.
The Foreign Ministry also strongly condemned the barbaric terrorist attack in a strongly worded statement in which a French teacher was brutally murdered. The ministry said that terrorism cannot be justified for any reason and under any circumstances. “We strongly condemn the unacceptable personal attacks on President Emmanuel Macron,” the statement said. This is a violation of the most basic standards of international discourse.
“We also condemn the brutal killing of a French teacher in a barbaric terrorist attack which shocked the whole world,” the ministry said in a statement. We express our condolences to his family and the people of France. Following the State Department’s statement, French Ambassador to India Emmanuel Linen expressed his gratitude to India by tweeting that the two countries can cooperate with each other in the war against terrorism.
Macron is facing criticism from Muslim-majority countries for their tough stand on Islamic extremism and defending the cartoons of Prophet Mohammed. Macron was portrayed as a demon in the Iranian media.
His cartoons have also been printed here which have long ears, yellow eyes and pointed teeth. Vatan Emroz of Iran says that Macros have angered Muslims around the world. On 16 October, a French teacher was beheaded in Paris in broad daylight, showing a cartoon of Prophet Mohammed to his students.
Post Views: 175 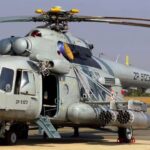 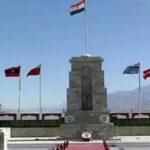