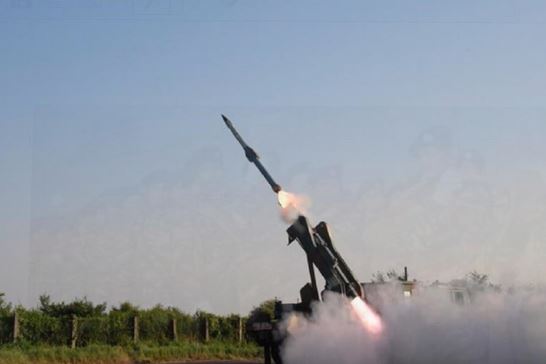 Russia’s S-400 Missile Defense System is considered strongest in the world. The defense system is now going to meet India. Russia’s company Almaj-Ante says that he will provide S-400 missile system to India by the end of this year. This missile defense system is capable of targeting long distance in the air from the ground.

Addressing the International Military-Technical Forum, Army-20121, Almaj-Ante Executive Officer, Vyarchaslav Dizalalan said that under the fixed program and agreement we are ready to provide this system by the end of the year. At the same time, he said that training is also being provided for the operation of the S-400 Missile System to the Indian Army.

Vyarchaslav Dinkalan said that the first group of Indian experts sent by India have returned to the training, while the second group is being trained. They did not give information about how many Indian soldiers in this training. However, he said that as many people are involved in training, they are sufficient to operate the S-400 missile system. The first group training of India was very spectacular.

Before the agreement of S-400 Missile Defense System from Russia, America warned India. The United States had warned that if India does this agreement, then it may have to face many restrictions from the US. Despite this, India committed this. Prime Minister Narendra Modi had said that India has always been independent foreign policy. There can not be any kind of agreement. 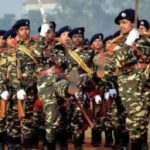 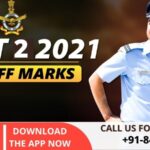