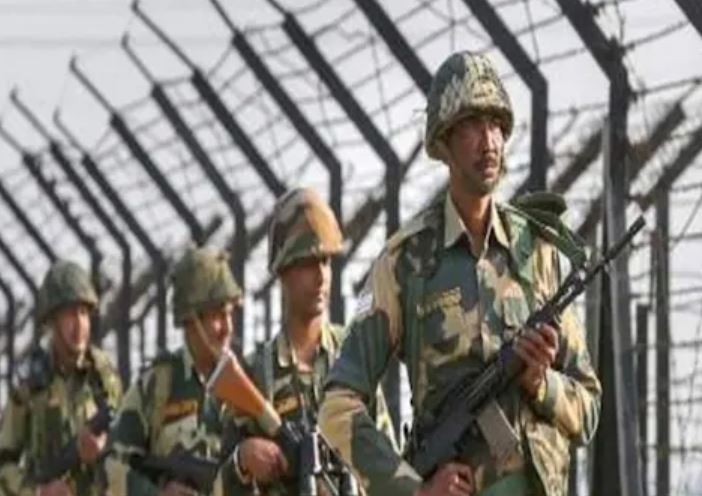 The much-awaited military reforms in India have got new life under the leadership of the Modi government at the Centre. At the same time, by improving relations with America and its allies, India is also strengthening itself strategically. A report published on Bloomberg states that after independence under the leadership of Narendra Modi, historic reforms are being made for coordination between the armies. In this sequence, General Bipin Singh Rawat has been appointed as the Chief of Defense Staff by the Modi government.

According to the report, last month, on behalf of the Department of Military Affairs, the army unit guarding the Pakistani border has been ordered to prepare a plan for better cooperation with the Navy and Air Force. This model will be implemented across the country. According to officials, till 2024, the entire military will work under a well-coordinated structure. This step will be historic in the direction of improving coordination between the armies.

With a more ‘unified’ military, it will be easier to work with allies such as the US and their allies in any difficult times. What has been emphasized by the US last week in the AUKUS Partnership is reciprocity. India has not improved in this matter for a long time.

David Brewster, Senior Research Fellow at the National Security College, Australia, wrote in his book ‘India as an Asia Pacific Power’ – Quad allies have found that they can maneuver with only one Indian army. Like if there is a maneuver with the Navy, then there will be no Airforce in it or there is absence of Navy in the maneuver with the Airforce.

Apart from this, in the past years, India has accelerated the process of procurement of weapons for the armies. Along with this, indigenous production is being promoted in the defense sector under the Atmnirbhar Bharat Mission. 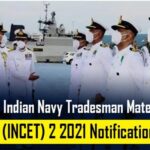 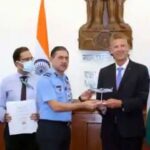