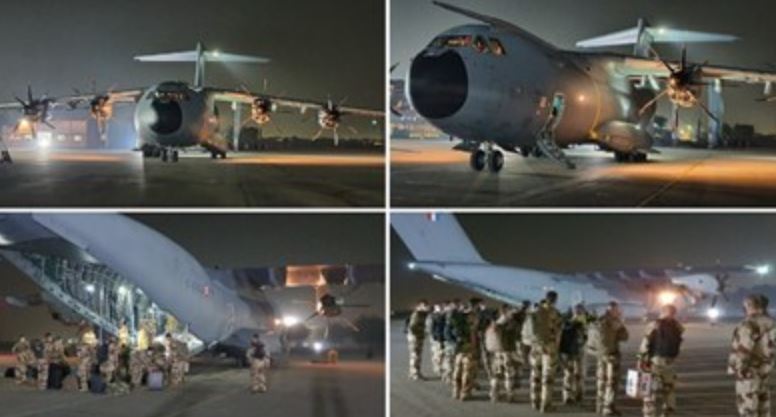 The five-day manoeuvres between the Indian and French Air Force will begin at Jodhpur Air Force Station from Wednesday. The Indo-French Rafale fighter aircraft (Rafale) will demonstrate mutual understanding and combat skills for this manoeuvre called Desert Knight 21. 4 Rafales from India will participate in it.

The French Air Force has brought 4 to 6 Rafals with them and an air-to-air refuelling aircraft tanker has also been brought along. The manoeuvres will also include Sukhoi-30 (Sukhoi) fighter aircraft along with Indian Rafale aircraft. There is also news of Mirage planes joining.

The French Air Force team reached Jodhpur on 20 January. For the next three days, the fighter pilots of the Air Force of the two countries will learn to reconcile practising war skills under different conditions in the Thar Desert. The pilots who fly Indian Rafals during the exercise will get to learn new tricks and techniques from the French Rafales pilots. The French team will return on 24 January. 175 airmen from both countries are taking part in this exercise.

Significantly, Garuda manoeuvres are being organized between India and France for the last decade. Desert Knight manoeuvres are beyond this. It has been chosen for manoeuvres due to its clean condition in Jodhpur during the winter season.