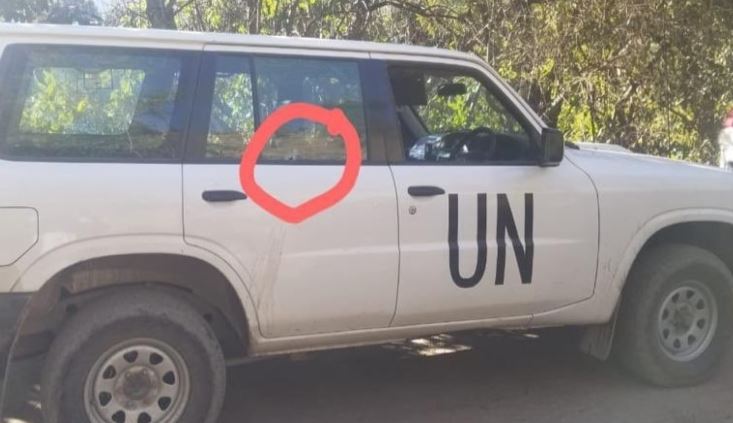 Pakistan’s habit does not change even after repeated failures. He keeps on lying to malign India. As part of this conspiracy, the Pakistani military claimed that the Indian Army ‘knowingly’ targeted a vehicle of the United Nations Military Observers (UNMO) on the Line of Control (LoC). India has dismissed these allegations as completely baseless and factually incorrect. According to sources, the Indian Army has denied reports targeting UNMO’s vehicle in slave Kashmir as false.

News agency ANI quoted sources as saying, “Today there was no firing from India in this area. Since there is already information about the movements of United Nations vehicles, there is no question of such firing. The allegations are baseless. Earlier, Pakistani Foreign Ministry spokesman Zahid Hafiz Chowdhury said the incident occurred at around 10:45 am in Chirikot sector on the LoC (Line of Control).

Pakistan is so frightened by the surgical strike that it has kept its army on high alert. He feels that the Indian Army can take such action once again. Let me tell you that in the Nowshera sector in Rajouri district of Jammu and Kashmir, the Indian Army had killed two of their soldiers in response to the ceasefire violation by the Pakistani Army on the LoC. Only then Pakistan has claimed this.