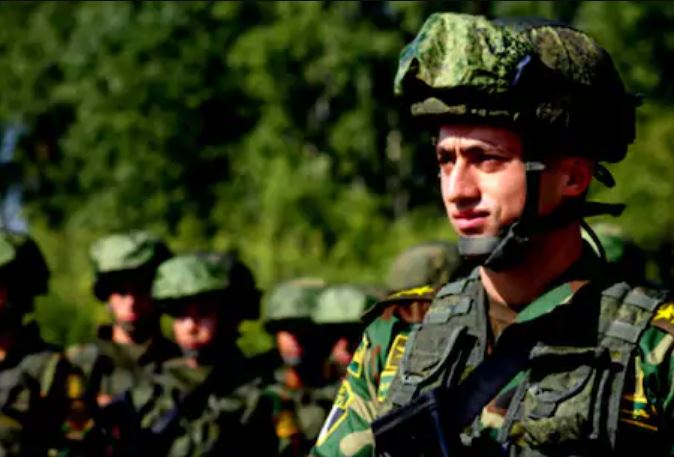 India-China Standoff: India has taken an important step amid the ongoing tension along the border with China. The central government has allowed the Armed Forces to stockpile equipment and ammunition for a fierce battle of 15 days. Amid continued tension with China in Eastern Ladakh, the Central Government’s decision to purchase weapons with ammunition and ammunition worth 50 thousand crores is expected in the coming days by the armed forces, using the decision of the central government and emergency financial powers. is.

The decision of the central government has come for 15-I level, earlier the storage of equipment and ammunition was limited to 10 days, this decision of the government will help the armed forces to prepare for war on two front lines with China and Pakistan.

Government sources told ANI, “After getting permission to collect equipment for 15 days of fierce war, state-of-the-art arms, equipment and ammunition are being procured.” Sources said that for this Permission was granted some time ago.

Explain that the army had the permission to collect arms, ammunition and equipment for the first 40 days, but later it was reduced to 10 days. According to reports, such a decision was taken due to the storage of military equipment and the changing nature of war. However, after the Uri attack, it was found that the stock with the Armed Forces was very low and the Defense Committee, headed by the then Defense Minister Manohar Parrikar, increased the financial strength of the Vice-Chief of the Armed Forces from 100 crores to 500 crores.

Along with this, emergency financial powers were provided to all the three parts of the army, through which they could buy 300 million worth of sophisticated goods and equipment, which could help in fighting the war. To teach a lesson to China and Pakistan, the armed forces are using their financial powers to buy equipment, weapons, missiles and systems.

According to sources, there has been a satisfactory purchase of missiles, ammunition for tanks and artillery, so that there is no concern for the soldiers on the ground. Since last summer, there has been a conflict between India and China in eastern Ladakh.